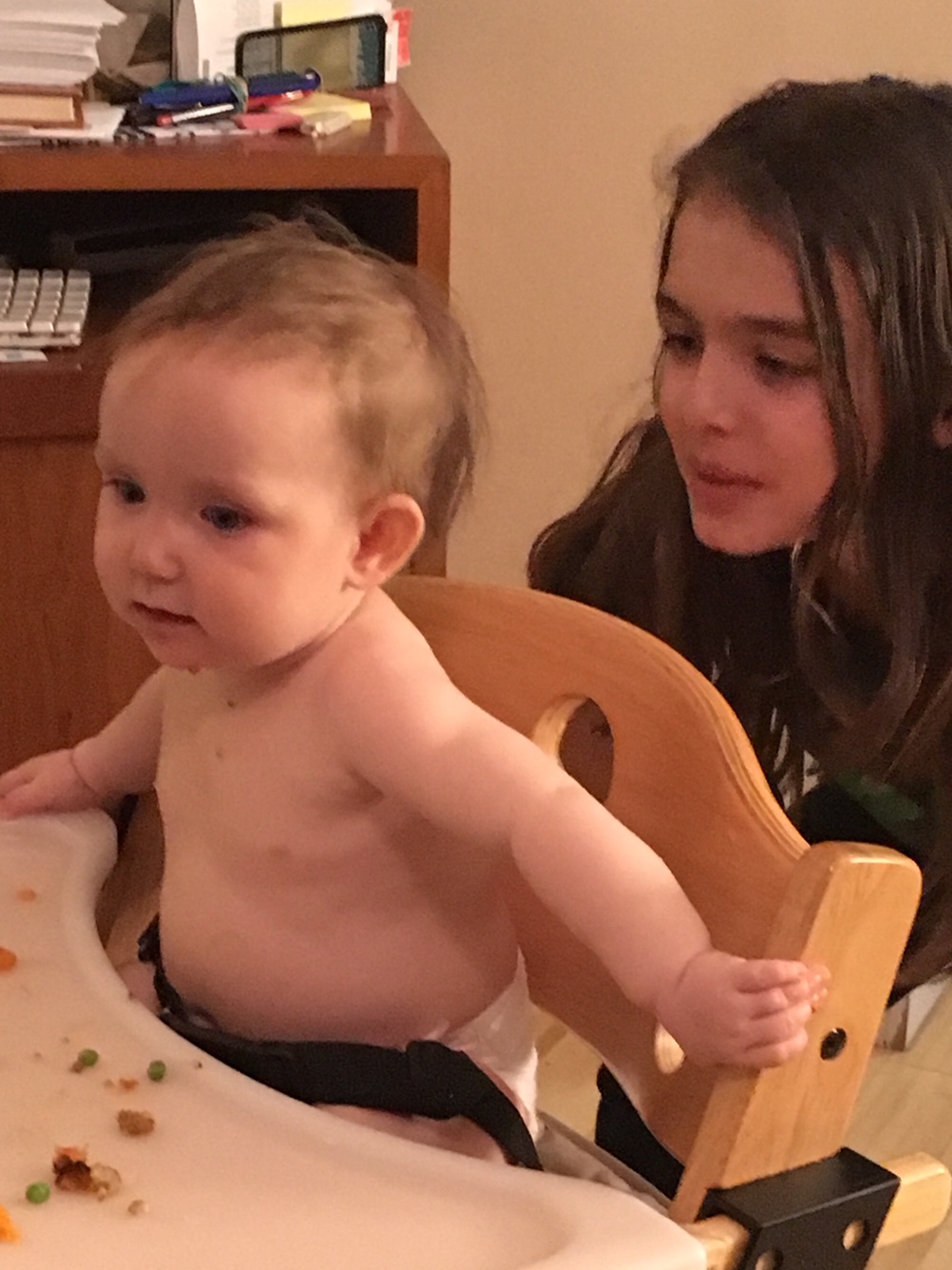 My baby just “spoke” her first word– oh the joy and pain of coming into speech! (Buuuuhhhhrrrrrrr, she said, gesturing at our parrots, who weirdly said nothing back.) So this got me thinking about first words in general. And especially the first word of your college essay.

On a macro level, your story has a relationship in some way to every story ever told. If nothing else they share that skeleton of beginning, middle, end. But they often share more: themes, arcs.

Still, each story starts with a single first word. Sometimes, it’s that fabled first word, “Once….” (Fill in the rest: upon a time…). Sometimes, twisting the expectations the choice sets up produces immediate delight in your reader, for example, “Once…upon a dime.”  That could begin a scintillating story about not having enough money for something.

When you know the conventions that inform your writing, you can exploit them, and make your reader pay attention. Which is the most precious thing we have to pay, and the best thing your writing can do for beleaguered admissions officers, whose eyes are red from cliche-itis.

When we’re writing, especially something important like the college essay, we can get so caught up in the urgency of what we need to do that we forget how these relationships between words are actually what is slowly building our story.

A baby’s first word is a breakthrough– cracking the code of speech, of symbol and meaning, of sound and referent, almost magical. It’s exciting. It’s also often like trying to listen to a slightly inebriated uncle explain a tech manual for the iphone he doesn’t know how to use yet: you have to really, really pay attention to the articulation.

But the first word is also an invitation to each of us that something is happening here and we should take note.  There is a story being told, and if the storyteller is any good, each word takes us deeper than the one before.

The first word suggests the next word, then the next, then the next. Before we know it that web of relationships has made an essay with a captivating affect. Because you paid attention to what the words were doing, in the order they were doing it, the whole time.

While the baby said buuuuhhhhhhhrrrrrr, and gestured at the parrot with a half-shrug, it eyed her warily. They both enjoy trying to nibble at computer cables, and both are good at imitating speech. The bird does not yet say, baby, and likely never will, but it doesn’t matter. They are part of one another’s stories.

Stuck on the first word? Here to help!

We love helping writers build their stories. Contact us for help moving from word to word, idea to idea and….Bird by Bird (We’ll always recommend that book by beloved teacher Anne Lamott!).