Home » Read this, then write yours: Letter to Change Lives 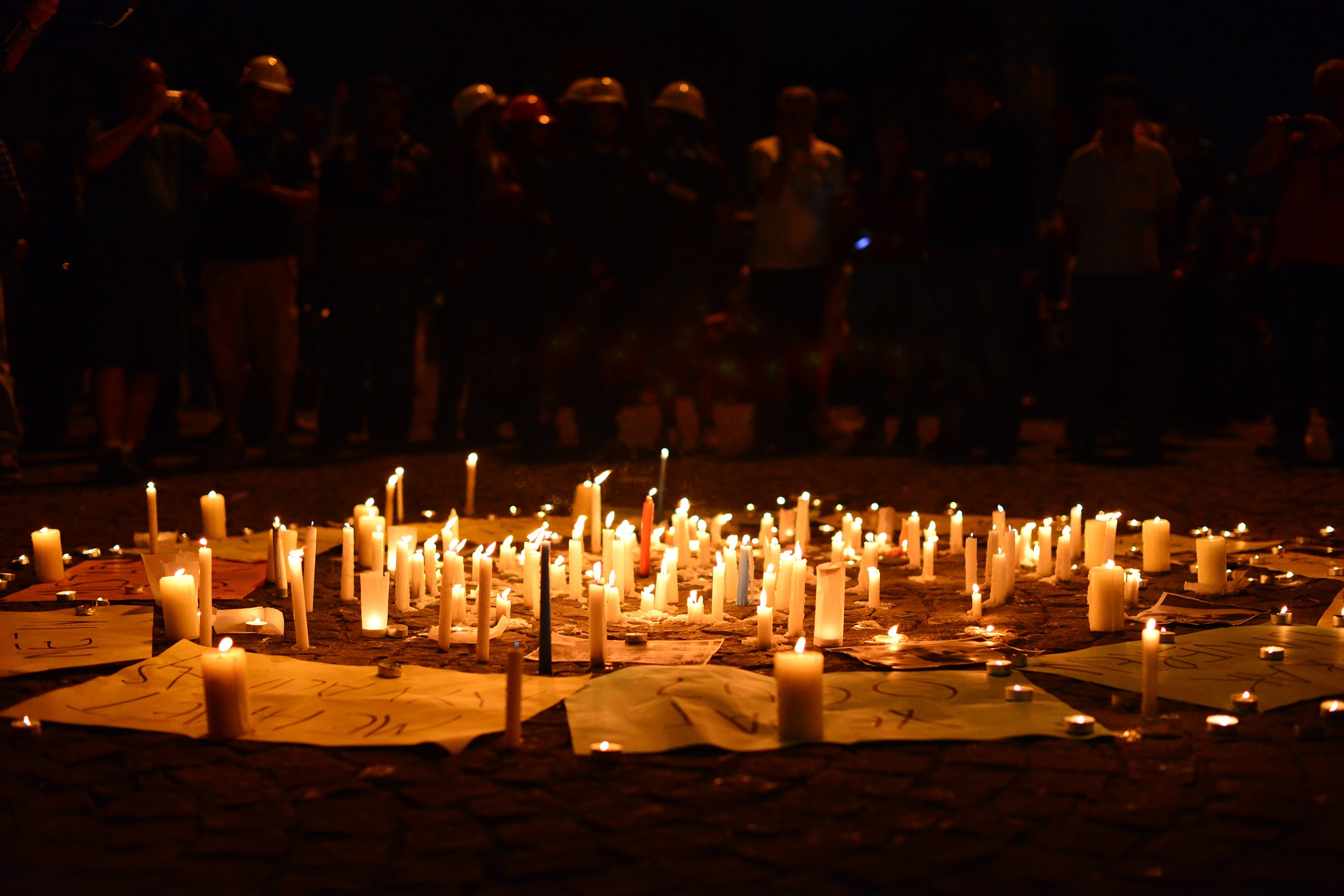 A Letter to Guide Us

Essay intensive didn’t really know what to say after the election results came in.  We couldn’t even write you a letter defending you, whoever you are, or properly post our views. We had whiplash and tried to cure it by staring straight into the maelstrom of social media.

Then, we went right to the feet of the most articulate person we know: Martin Luther King Jr. (He’s a close friend).  Just so happened we teach his “Letter from Birmingham Jail” every year, and on Nov 8th we were right in the middle of its protest and panacea.

From WTF to Why This Fortunate?

King’s”Letter from Birmingham Jail” should be read in every school, jail, and waiting room.  He used ignorant criticism of his work against racism, materialism, and cancerous bigotry as a chance for extreme creativity.  His opponents (in the CHURCH, mind you) handed it to him.

They asked that King– who they labeled an “outsider” and “agitator” who should mind his own business– to puh-lease let racism proceed at its merry awful pace in Birmingham. King could not concede.  Well let me just write this one letter first…

In pristine, respectful response, in a public letter, King laid out his entire non-violent resistance platform and its historical necessity.

Opportunity is wherever you decide to find it

The result, started on bits of toilet paper from his jail cell where he was serving time for the truly demonic offense of “parading without a permit” (sound familiar?), is one of the most important documents of our time.

If you don’t, look elsewhere. Maybe at cat videos.

What King’s Letter Made Possible

King’s “Letter from Birmingham Jail” is manifesto plus personal statement plus activism plus social consciousness plus rhetorical genius plus he didn’t even have google and look how many references he makes!

King’s figurative language and careful prose does cartwheels around the logical fallacies of the clergymen who tried to bully him out of his deepest work.

He would not be talked down to.

Do you get it? Elevating those who dare to belittle or disempower you until their words are drained of their negative power?  So that they may not call what is morally illegal and unjust its opposite?

Can you make language work for you like this?

Read his letter, please. Reading closely is the best teacher you’ll ever have.  And it’s free.

Then give thanks that people like King– our models– exist.  You needn’t cower–in fact, any opportunity, even your (due so very soon) college essay, might be the one you’re meant to use to give your voice its platform.

To stand up or speak up for what you believe in, what is important, in dire times. (And in regular times too but let’s be real, these are dire, dire times).

Read, please, and then go for it.

Want someone to preview your letter?

Like the letter you’ll write, a college essay really IS a statement about the hopeful future your past has led to.  We want to know what mattered enough to you. Contact us for a quick turn around, or just to gush about King’s brilliance as prototype. We are very gushy these days.

Have access to a printer? Please leave a copy of the “Letter” at your local laundromat, for the unsuspecting laundry-goer to change their lives along with their wash cycle.