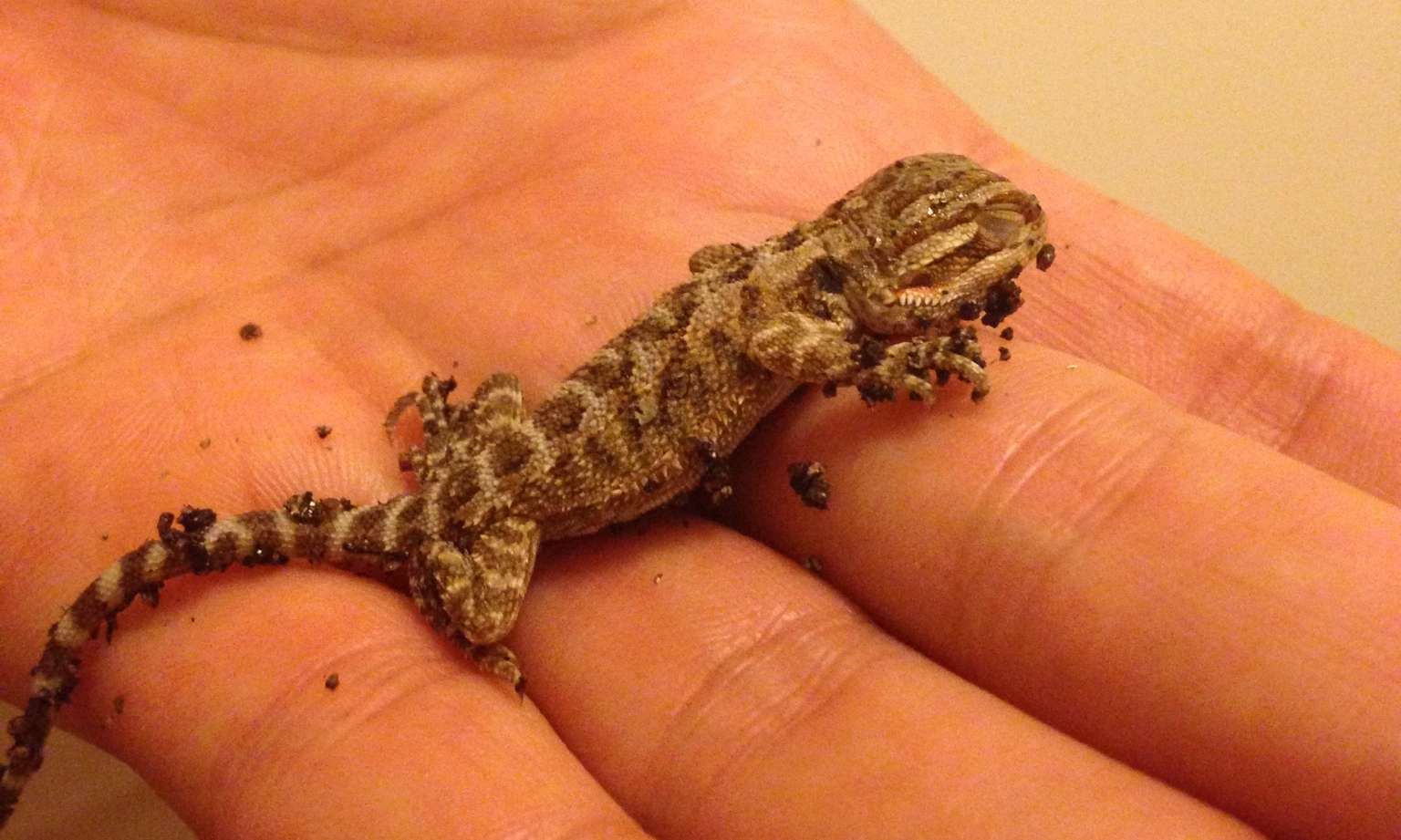 Today, to mix it up, I wrote my own personal essay– no more than 650 words (the magic number).  You can decide if this passes muster as a personal statement. While you read, play the all-powerful admissions officer, not the humble applicant.  What, if anything, do you learn about the essay’s writer?  What, if you had to guess, might the writer be like to hang out with? And so on…

This morning, my husband John went to feed our two adult bearded dragons, and the big, beefy lizard, Drako, the one I called “fat old man”– though he was really only a middle-aged lizard, if that– the one who lazed around with his belly spreading out over his driftwood– was dead.

(Please hang in there, ye non-empathetic to the reptilian plight).

LIke we say of dead people (some of them), he “looked asleep”, but a little too stiff.  There is something in our veins that recognizes our fate in that “little too stiff”, no matter the creature. I admit I recoiled from his frozen body even as my heart leapt forward like a hopeful medic. The weight of any death, however reptilean, conjures every death I have been through– every death, even that of our little plants that inexplicably and stubbornly failed to thrive, giving me the existential middle finger.

Because John had to run to work, and because we did not know the cause of death, and because there was a second bearded dragon in the tank to worry about, John picked up Drako and put him hastily in our oversized planter, where our corn plant faltered and grew asymmetrically.  In that dirt was the long-since-decomposed body of another baby beardie, the runt of our clutch.

We’d introduced the fertile and lithe Sunny to Drako’s tank last fall. After some awkward co-habitation, Drako had found (from his deep biological recesses) his ne’er-before-aired male swag and done the species-typical head-bobbing dominance dance atop her.  He looked smug, not knowing Sunny was already pregnant from another male.  Lizards don’t make  a stink about paternity tests.

Newborn lizards are removed from their parents, because they make for great meals once hatched.  Lizard parents are no more fond of their babies than you are of preserving guacamole and chips, rather than devouring them.  They do not feel protectiveness once their offspring have form– only appetite.  It’s hard to separate this from how we would judge a human for doing the same. Drako would have gladly eaten his not-children; now, in fact, the life-cycle was feasting on both of them.  It was something from Aeschylus.  It was Shakespeare.  Life is all the tragicomedic versions no one ever wrote.  Dirt has the last wise word.

I’ll be honest: I’m not a lizard gal.  As soon as I so much as look at them, or even admire their prehistoric natures, I want to wash the salmonella off my eyeballs.  But the truth is when you live with a creature, it’s hard not to start to care, despite yourself.  And my husband and stepsons find in every living thing a worthy universe.  All day after Drako died I felt a hole, the way you cannot but feel a hole when your tooth falls out, care as you might not about that particular tooth.

Drako had a nature; Drako had an energy; Drako ate Dandelion greens with a ferocity that outpaced my own.  More than that, we all shared life, which is neither picky nor plays favorites.  Now it’s with us, favoring us; now it’s gone. What’s coming, every moment coming, is just as soon going.

His death, like others, made us want to take a little better care.  For a while.  Put a heat lamp on Sunny, clean the crap out faster, throw some hapless crickets in the substrate.  We do this with our own lives, too, when death shakes our shoulders and makes us notice it’s only as good as we make it, we’re only as grateful and conscious as we decide to be.  Only that.

(Want to write your way through the stories life has dealt you?  Come join our college admissions essay writing intensives this summer.)